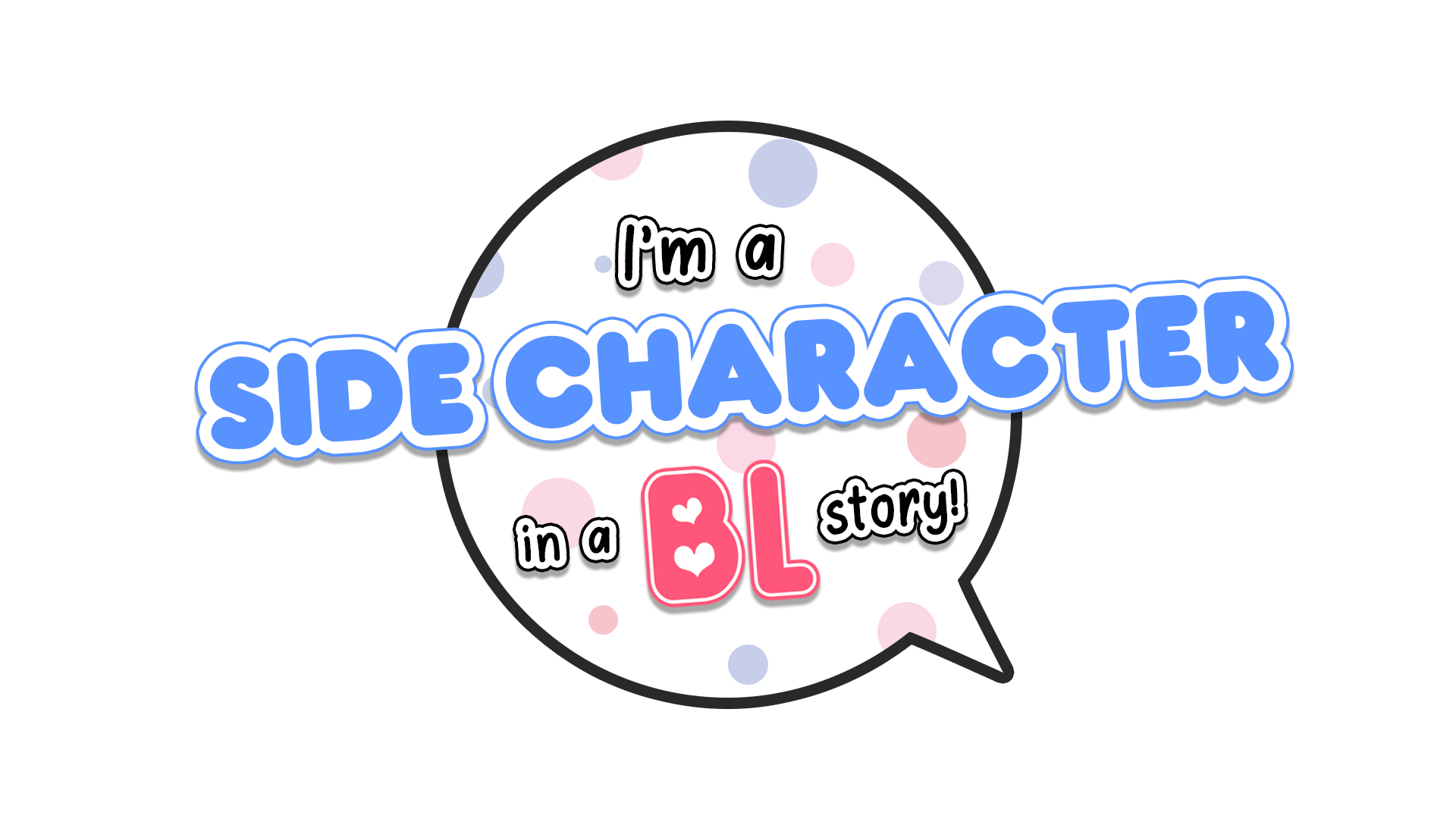 Ever wondered what the side characters get up to in a BL story?

Here's your chance to find out.

When a transfer student arrives, Peter recognises the face of his former childhood friend, Danny. Danny brings back painful memories of the past, memories Peter would rather forget, but Danny seems to have other plans.

No, you don't play as Peter in this game. You don't even play as Danny.  Instead, you play as Peter's friend, Jodeci.
Will you help Peter face his past trauma, or stop Danny from getting too close to hurt Peter again? The choice is yours.

This is my first game to include voice acting! I apologise if the balancing isn't quite right, and I will continue to learn how to edit audio files to improve.

I'm a side character is a spin-off of my main game, I'm a love interest in my childhood friend's reverse harem!!!

[01-10-2020]  Build update: Voice over for the bad endings have been added. Two additional CG art and fixed minor typos.

The art isn't my thing much, but it isn't kinda cool still. I'm gonna play that one for sure.

Ahh I loved this so much! I played what I think is all of the endings? (the betrayal sequences got me kinda sad ngl lmao). This was a lot of fun, and I loved how the characters were presented realistically in comparison to other stories I've seen of this type. The MC was relatable which makes me feel slightly ashamed, but he's pretty cool so I gotta give him credit haha. I also really liked the other side characters a lot! Nathaniel's innocence had me rolling. This was worth my impatient, but completionist self playing haha

Thank you for the kind words, I'm glad you enjoyed the game!

This game was so great! It was simple, wholesome, and realistic. It felt fun to play a likable and funny main character. It's short, but I'd say it's worthwhile.

I randomly saw you're a newly registered account. And because you liked this game, I assume you will also like a specific collection on my profile! ;)

Hi! So, I finally played the whole game (and not just one route) and thought I would leave a comment!

As I told in your messages, I really enjoyed this game A LOT. Like. A. Lot. I really found Jodeci entertaining as a protagonist but not a protagonist. In my first playthrough, I mostly sticked with Dan. I got to discover the other characters, who are as enjoyable as them!

I also liked the art, the music and the voice acting! I could see all of you guys worked really hard on this game to make it as polished as possible and, well, the magic at least worked on me! So, congrats!

Overall: a funny nice-looking and nice-sounding game to have fun with!

I'm so glad you played the rest of the game and liked it.  It means a lot to hear that you enjoyed Jodeci's character, I try my best to create relatable and interesting characters.

I really appreciate your feedback!

OMG crossover/spinoff. Took me like 10 minutes to realize I actually got annoyed for a moment at what seemed to be reused art. Lol thats what i get for not paying attention to the authors of the games i play lol.

so im assuming the 4th ending is Protagonists love story? Any hints on how to get it, i have seen 3 endings so far.

i loved this game. especially the scene where jodeci is that poor schmuck who gets pulled in the lover's spat.

i was laughing through the whole game.

And it's another game based on Australia. Haha.

as someone who went to high school and lives in australia, i thank you.

Shall I compare thee to a semicolon?

Though oft-sufficed by mere comma or colon,

Thou art most beloved by me (and AP Style).

My rhyming of “colon” with “semicolon” aside, the verse above surely betrays a passion few punctuation marks could hope to inspire — the passion inspired by a punctuation mark so tasteful, yet so flexible, that its devotees often find themselves wondering why they even bother with other, lesser marks. A mark — though tragically excluded from all standard keyboards — used by countless writers, reporters and students to add length and a probably-undeserved air of legitimacy to their writing. It is an elegant mark, for a more civilized age — the em dash.

As a testament to this versatility, in the above paragraph, I used em dashes in place of a comma, a pair of parentheses and a colon.

For those not in the know, the em dash is a punctuation mark appearing as a horizontal dash as long as the width of the font — traditionally the length of an uppercase “M.” It is not to be confused with its shorter, more lame, little brother, the en dash (“–”), and especially not to be confused with the hyphen (“-”), whose unique but near-exclusive use is in joining words together.

While I’ve mentioned the versatility of the dash, its range of uses is — unfortunately — finite. The most common uses are to indicate unnecessary or parenthetical information — such as I’m doing now — or to introduce a related clause or a list — typically the job of the colon. This is not to say, however, that the em dash is simply an interchangeable stand-in for other marks. On the contrary, while it may serve the same role as other marks, its effect is undeniably (though subtly) different — befitting its visual length, it gives the impression of a much longer pause than a comma or colon would, creating a greater sense of anticipation and importance. Used for parenthetical information, it isolates and emphasizes its contents much more than mere parentheses are capable of. In all uses, the em dash is slightly less formal and slightly more emphatic.

While I and everyone else who likes to act pedantic about punctuation may have their gripes with AP Style (the style guide used by most reputable American newspapers, including The Observer) for its tyrannical prohibition of the Oxford comma, I’ll give it credit for giving em dashes the respect and space they deserve — unlike most style guides, AP requires a space before and after the em dash.

If punctuation is to writing what percussion is to music, the em dash is an invaluable tool for writers to modulate the flow, tempo and mood of their writing. If I inspire even one person to try using an em dash, this column will have been a success — a world with more em dashes is a world I want to live in.

i made an account for the specific purpose to tell you how great the use of those em dashes were. Great Job!

Wow, the use of em dashes is incredible! Astounding job!

How much did Gunnar pay you to come here and say that?! Hahaha

Woahhh... my wondering has come true...

Haha. The game comes out on the 31st of August. So I wonder if you will find the answer to your wondering. ;) 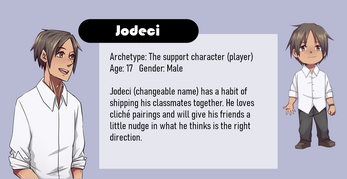 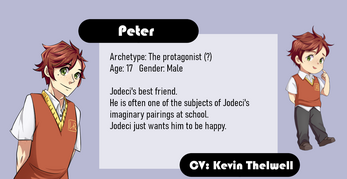 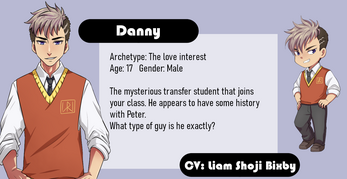 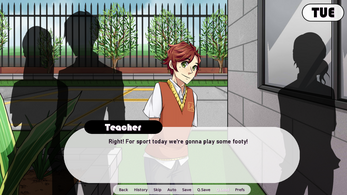 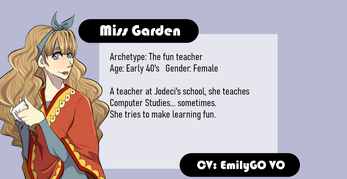 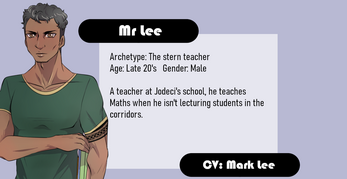 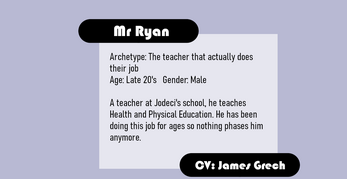 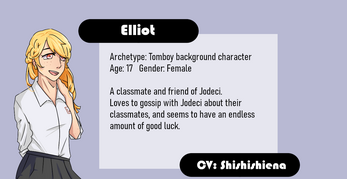 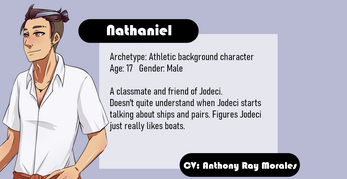 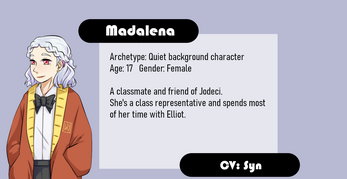